What is a Microcontroller?

A selection of microcontrollers

ICS is currently running a blog series on microcontrollers. Part 1 offers a good overview of what microcontrollers are and how they are reshaping product development. A microcontroller is significantly different from a general purpose computer like a desktop, laptop, or even the Raspberry Pi 4.

Some common characteristics of a microcontroller are:

Doing this on the main processor is not desirable as it is typically running many tasks and not able to respond in a timely fashion. Imagine, for example, a car that needs to respond to impact sensors to deploy an airbag, monitor wheel traction to control anti-block brakes, or control engine timing. A failure to respond quickly to these events can have catastrophic consequences.

The Raspberry Pi Pico is a small microcontroller module based on the RP2040 microcontroller chip. The name is perhaps inspired by the Arduino Nano microcontroller, or because the word starts with Pi. The Pico retails for US$4, although currently you'll be lucky to find one at that price due to high demand.

The Pico has the following key hardware features:

The Pico officially supports MicroPython, a software implementation of the Python programming language largely compatible with Python 3 that is optimized to run on microcontrollers. Like Python, MicroPython is an easy to use interpreted language - you can even interactively enter and run commands on the device through the serial interface. It also supports C and C++ language APIs ad other languages are being offered by third parties, including CircuitPython.

Programming the Pico's flash can be done using USB. When attached to a desktop computer it appears as a mass storage device and you can simply copy files to it. 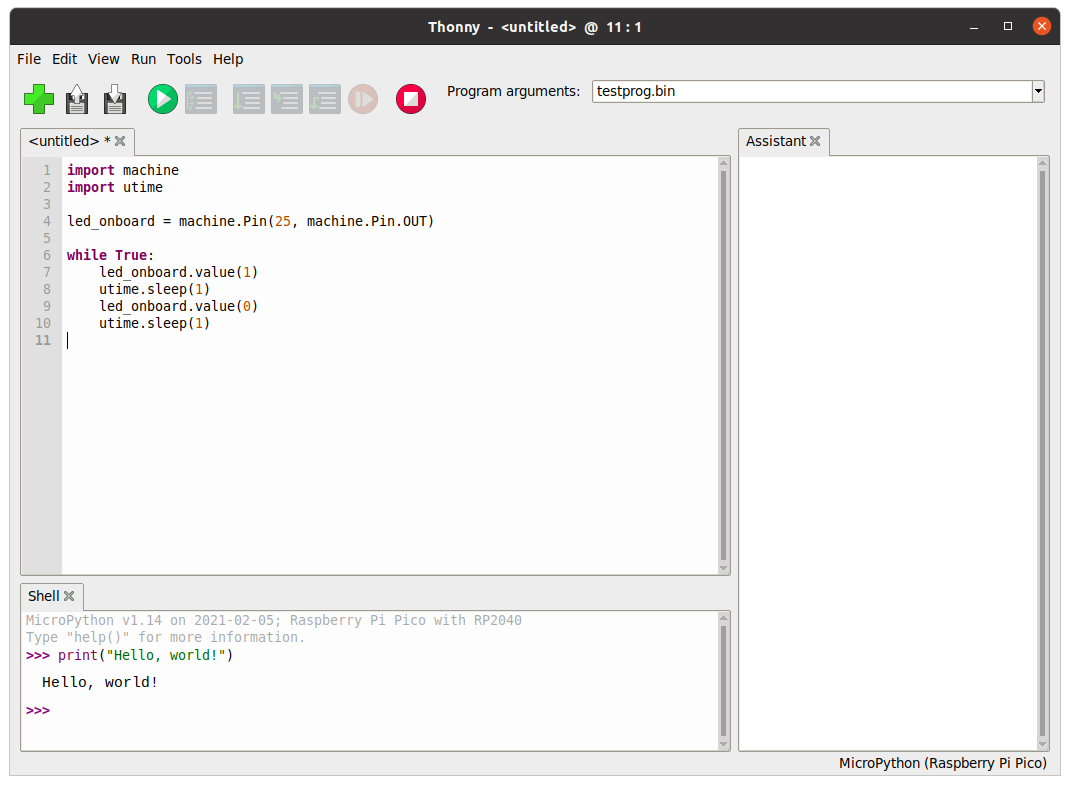 The recommended IDE for MicroPython is Thonny, which directly supports programming the Pi Pico from with the IDE. You can use other Python IDEs if you desire, or even just a text editor. 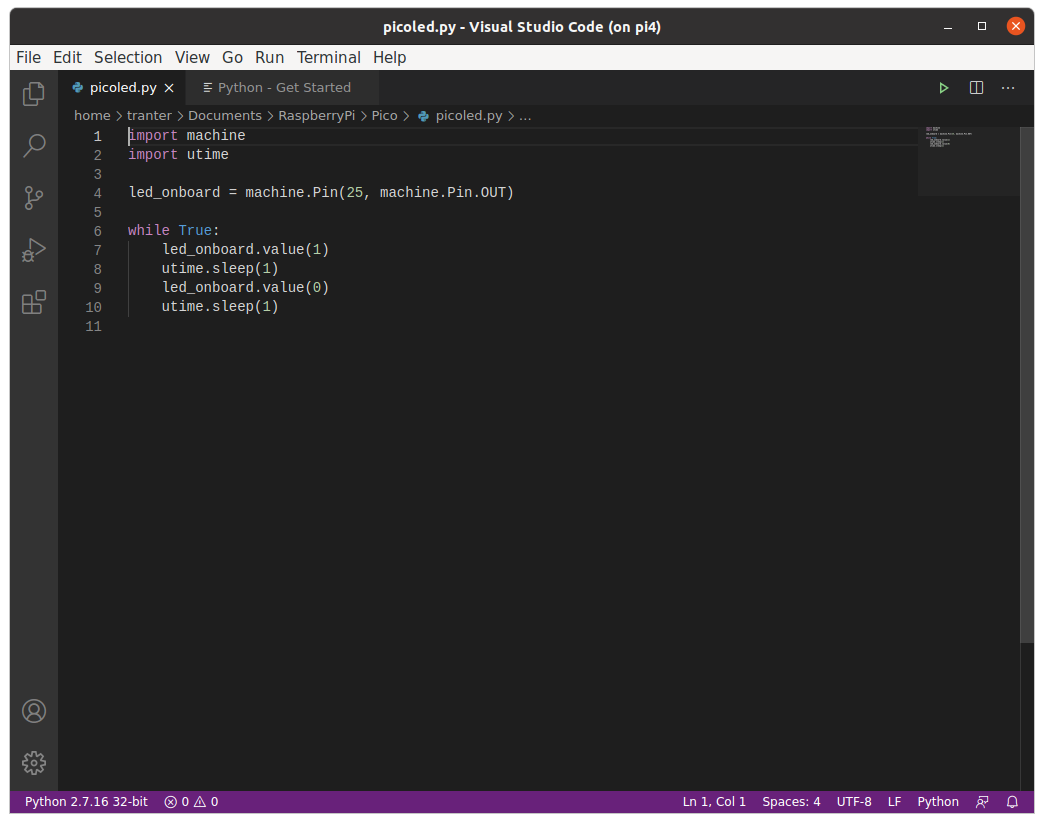 The recommended C/C++ IDE is Microsoft's Visual Studio Code, which is free and also supports Python. You can use other IDEs as well if you configure them to use the appropriate cross-compiler. It is also expected that the Arduino IDE will support the Pico at some point in the future.

While the SDK has support for using both CPU cores, there is not yet any official RTOS available, although it is likely to be supported by FreeRTOS and others in the near future. 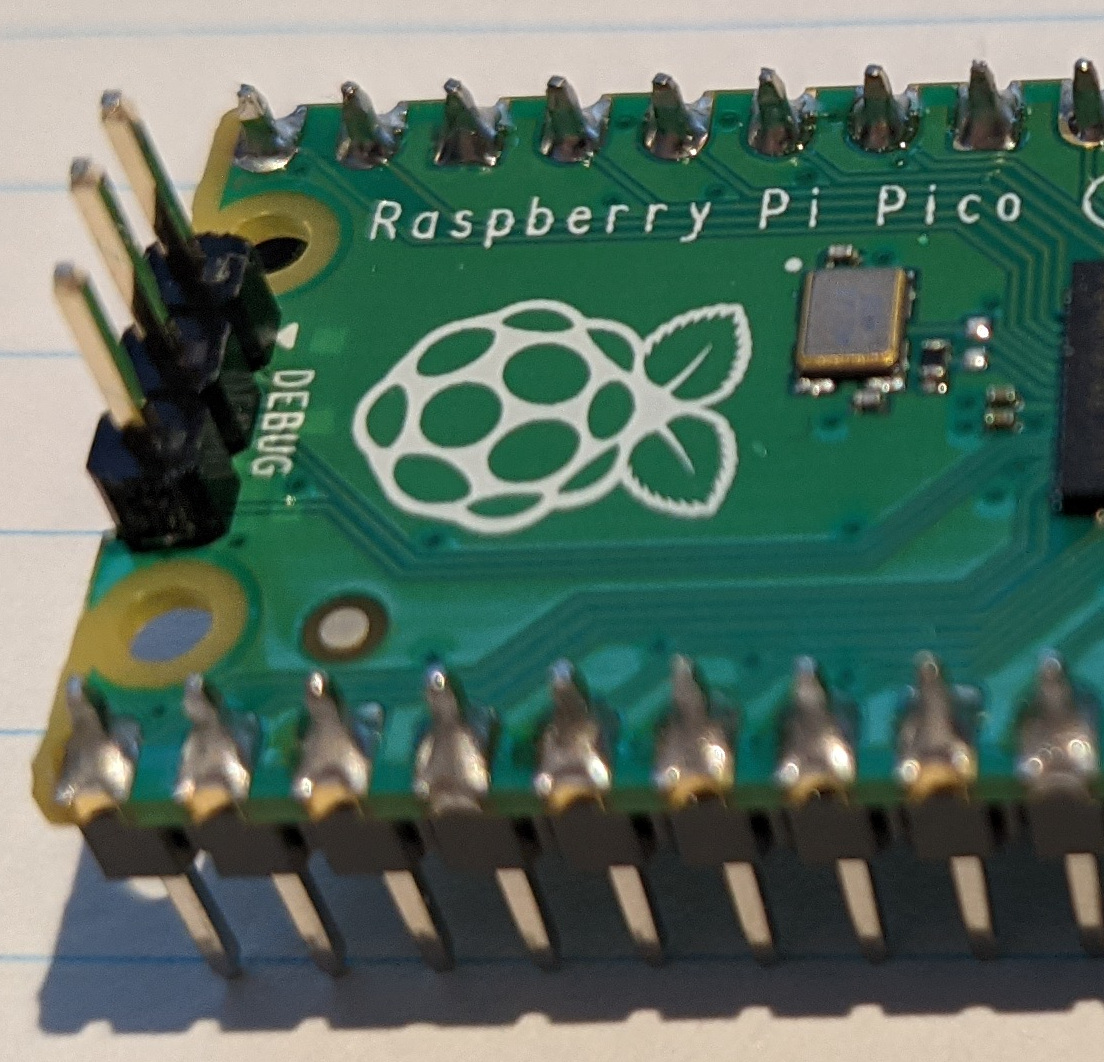 There is a Serial Wire Debug (SWD) port that can be used for programming and debugging, although this requires some additional hardware and software to set up. 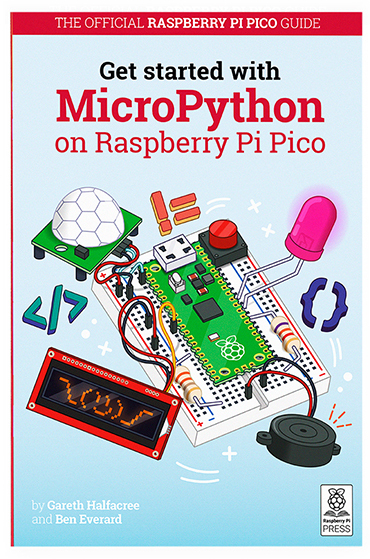 Get started with MicroPython on Raspberry Pi Pico

What is Surprising About the Raspberry Pi Pico?

Here are the top 10 things I found surprising about this new product from the Raspberry Pi Foundation - elements that made it stand out over similar offerings from the past:

What is perhaps not surprising is that the majority of the design is openly available, including hardware schematics, PCB layout, and CAD files. This is similar to what was done for the Raspberry Pi 4. Also not surprising was the fact that, like the Raspberry Pi 4 (and earlier releases), the Pico was an immediate success. Initial stocks quickly sold out. Two months after release they have sold over a million units. (The desktop Raspberry Pi series has now sold more than 38 million units).

Other RP2040-based Products and Add-ons 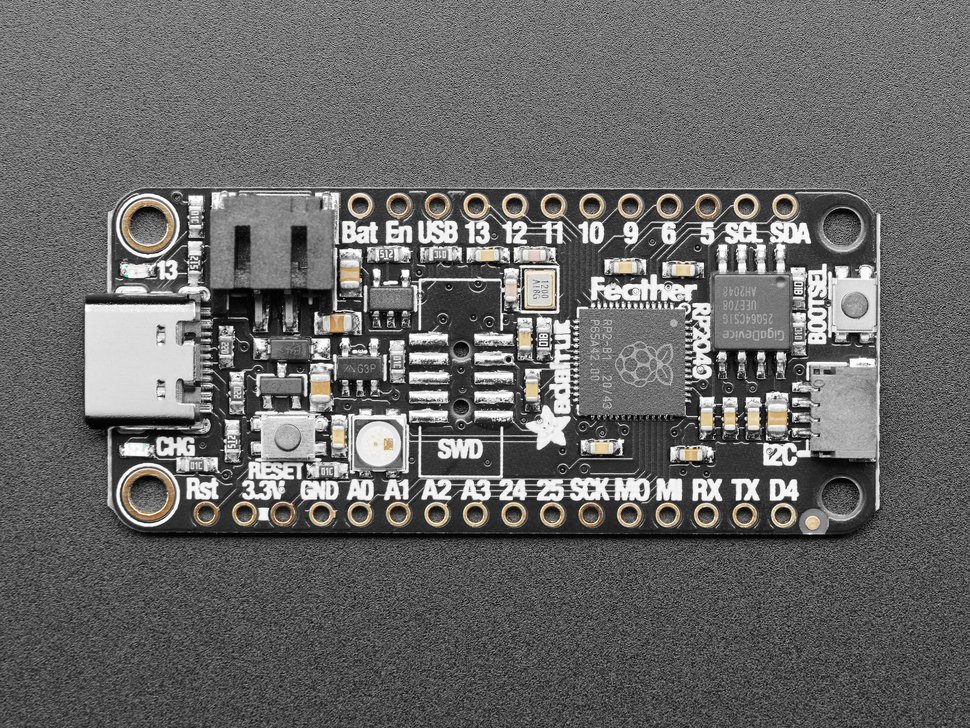 As mentioned, the RP2040 chip is being offered to hardware manufacturers and there are already several RP2040-based boards out that offer different features and functionality from the Raspberry Pi Pico. Adafruit is offering their Feather 2040L and Adafruit ItsyBitsy 2040. Arduino is offering the Nano RP2040 Connect. Pimoroni has the Tiny 2040 and SparkFun has the Pro Micro, Thing Plus, and MicroMod RP2040 Processor.

Add-on boards are also becoming available, such as the SparkFun MicroMod Big Display Carrier Board, which allows generating HDMI signals to display graphics on a DVI or HDMI monitor or television.

The Raspberry Pi Pico is significant in terms of its price/performance ratio and its primary market being education and hobbyists (sometimes referred to as makers). It does have a few limitations, such as lack of WiFi, Ethernet and Bluetooth and limited RAM and storage, but there is only so much that can be expected of a $4 device. Some of the other RP2040-based products address these features (at a higher cost). Perhaps the biggest complaint is that it is hard to get your hands on a device due to the high demand!

The Raspberry Pi has also changed the traditional rules by using a different business model based on a non-profit foundation that is partnering with what would have traditionally been its competitors, offering the chip to other vendors and allowing everyone to benefit.

A problem I have encountered with some microcontrollers (e.g. the STM32 and ESP32 series) that are available from multiple vendors is that manufacturers' versions are slightly different. This can cause compatibility problems because board footprints, GPIO pin assignments, and boot loaders can vary and the devices are not fully interchangeable. There are even counterfeit devices on the market that are not what they claim to be. Like the Raspberry Pi 4, there is only one official model of Pi Pico, so compatibility should not be an issue.

The Programmable IO (PIO) feature of the Pico allows supporting user-programmable high-speed IO to do things like implementing video output and SD-card interfaces efficiently in software at the hardware level. I expect we will see some very interesting and creative uses of this capability.

Finally, with the Foundation's focus on education, the Raspberry Pi Pico is a great opportunity to introduce people to physical computing and microcontrollers at low cost with high quality documentation and development tools, preparing a new generation of hardware and software developers for a rapidly growing market that currently has a shortage of skilled developers.