This year the summit was held at a prime location: the Pier 27 San Francisco Cruise Ship Terminal, which features a breathtaking view of the San Francisco Bay next to the Bay Bridge, and only is a short distance from attractions like San Francisco's famous Pier 39.

The conference followed a similar format to previous years:

I gave a presentation on Qt Serial Bus: Using Modbus and CAN bus with Qt. My ICS colleague Justin Noel spoke on Keys to Ensuring Success For Your Next Qt Project. Jeff LeBlanc presented User Experience Design for Software Engineers, while Roland Krause offered Automotive Media Management in Future IVI Systems. ICS also participated in the Birds of a Feather sessions and lightning talks.

The show also featured vendor booths where a number of companies showcased their Qt-related goods and services. At ICS' booth, we demonstrated some of the technologies we've helped customers develop, including a fitness machine, a fish spotter and marine navigation system, a state-of-the-art medical device, a powerful video surveillance system, an audio and video conferencing system, and an in-vehicle infotainment system running on several platforms. We also showed our own touchscreen experience product, ViewPoint, which was used in the official information kiosks at the show.

My understanding is that The Qt Company plans to continue to alternate locations for the show each year between Europe (Berlin) and North America (San Francisco). As the first show organized by The Qt Company in North America, I would judge it a resounding success.

As in previous years, recordings of the talks should appear shortly on the conference web site. 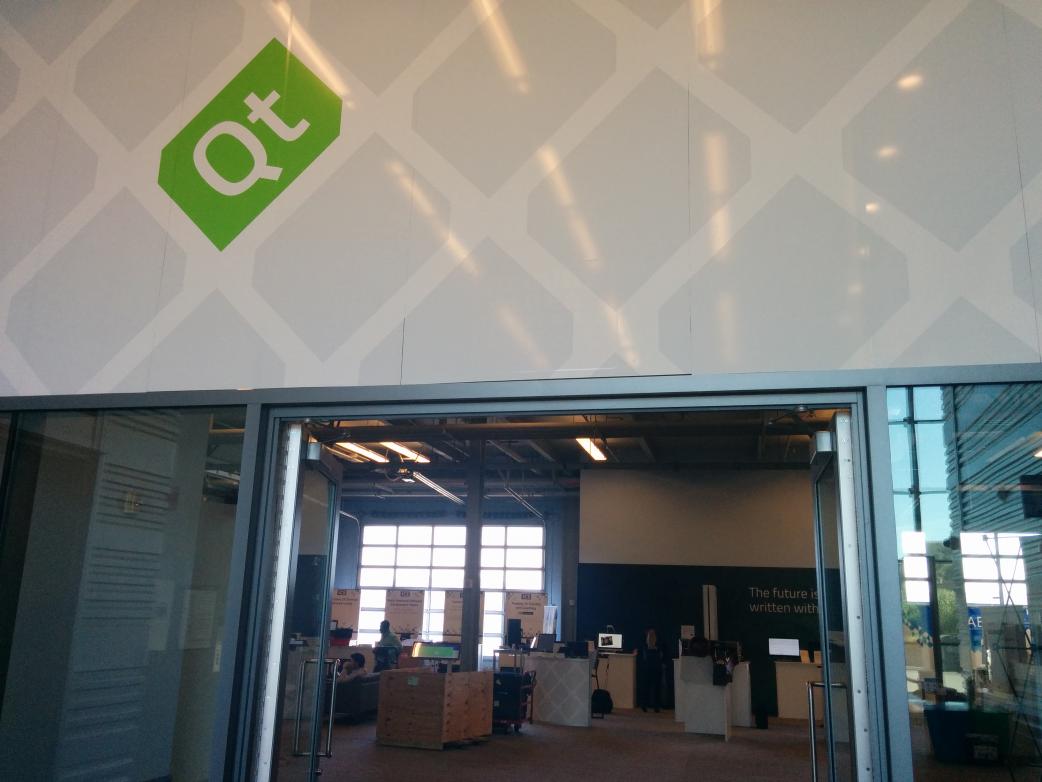 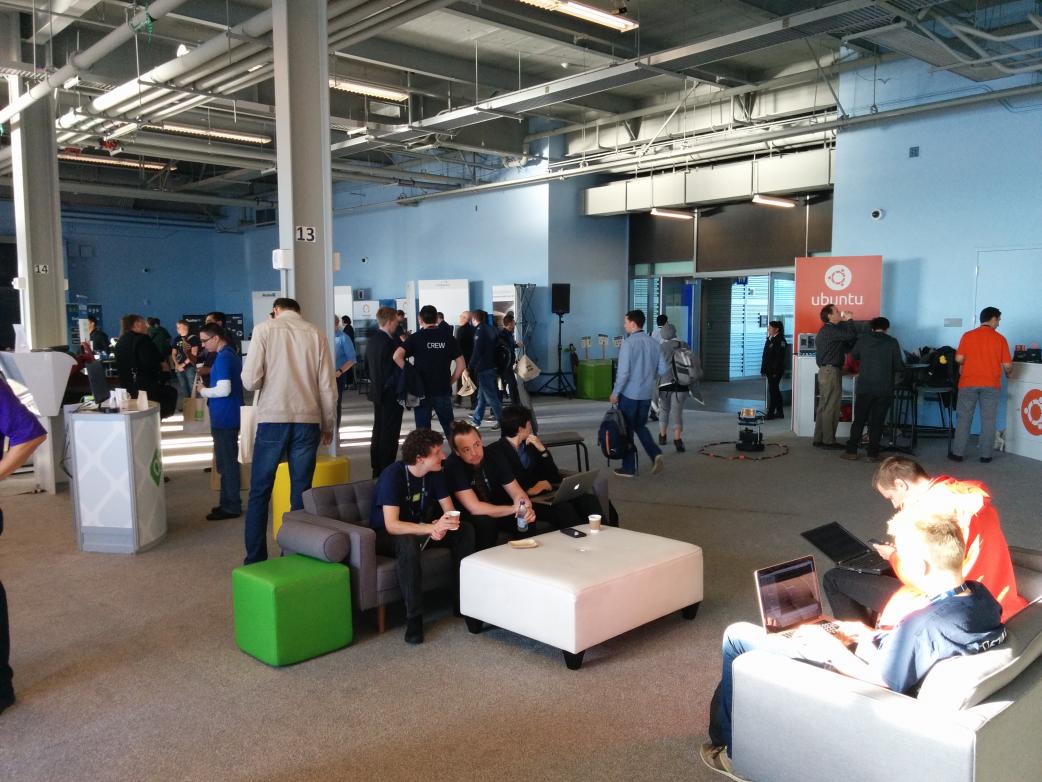