Thinking of building a new product, say a connected device or application? When a project is in the planning stage, one of the budgetary decisions revolves around the amount of time to allocate to design — specifically UX design — versus the time spent on software development.  Developers typically argue, often vehemently, that the lion’s share of the schedule should be dedicated to coding. Why? Because most software projects take longer than initially projected. Developers want the cushion of extra time just in case.

But it is important to ask why these projects take longer than envisioned. Many projects are delayed — or even fail outright — due to early problems with planning and communication.  That’s why spending more time devoted to UX design make sense. Doing so can help project managers address tricky issues up front, when it is far easier to implement workable solutions.

A Focus on UX Helps You Solve Problems Early

The complaint I hear from developers is that “waiting” for the UX design to be finished slows them down, taking away cycles that could be used for banging out code. I’ve been a developer for years so I get the concern: something unforeseen always comes up and it takes an heroic effort of caffeine-fueled late-night coding sessions to wrestle the code back into shippable form. Been there, done that.

But, a commitment to UX actually helps, not hinders, development. According to Strategic Data Consulting, UX investments made early on decrease time to market by as much as 50%.

One of the fundamental goals of UX design is to make it nearly impossible for errors to occur. That means thinking through a wide variety of scenarios and workflows in great detail, careful analysis that better prepares your organization to handle the project. As they say in the military, proper planning prevents poor performance. 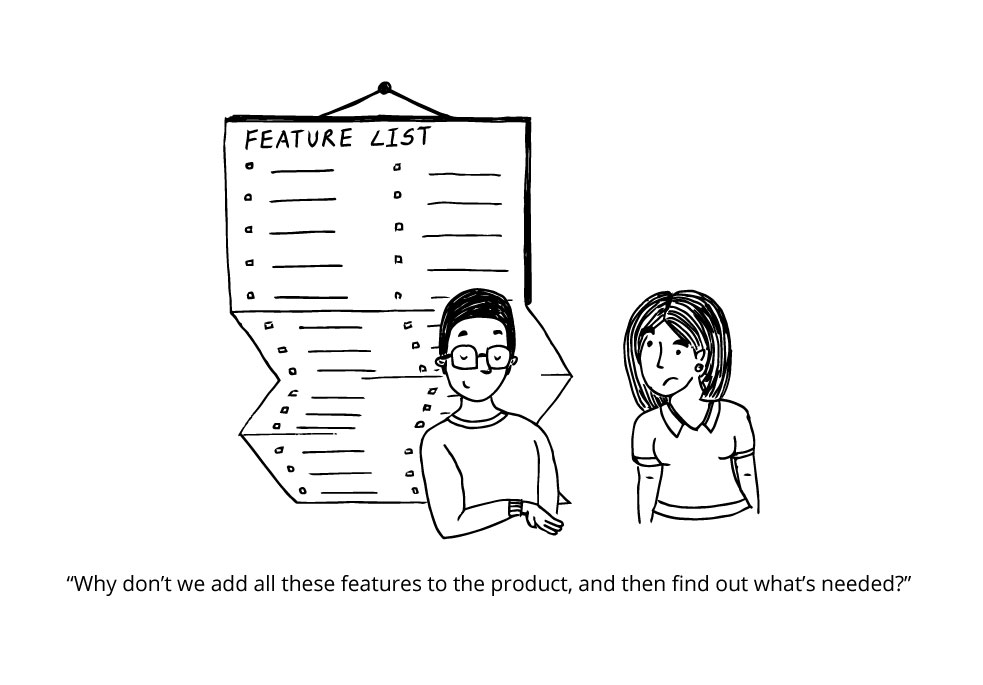 When decision makers talk about ROI for time devoted to UX design, the numbers speak loudly: Every dollar spent on UX brings in between $2 and $100 dollars in return. For proof, look no further than Apple’s $815 billion market cap to see what usability and good design practices can do for a company’s revenue.

Last week in Southern California I addressed a roomful of project managers and decision makers looking for ways to best to spend their dollars to ensure project success. After a discussion of the pros and cons of spending resources on UX design, the consensus was that investing in UX design makes sense — and can even be the difference between a project’s success or failure.

If you’re interested in attending ICS’ Business of UX seminar, drop us a note and we’ll see about adding your city to our 2018 seminar schedule.