We've just returned from the Qt Developer Days San Francisco conference last week and I wanted to share a brief report on some of the highlights of the show.

This was the tenth annual Qt Developer Days. The conference is traditionally held annually both in Europe and North America and this year the North American show was at the San Francisco Airport Marriott Waterfront.

As in Berlin, the attendance of the show was up over last year. Typically, the North American show has slightly lower attendance than the European show, as more Qt developers are located in Europe. The attendees in North America also tend to include more people that are new to Qt, and not just experienced Qt developers.

As usual, optional training days were offered before the conference. Two different three-day training courses were available this year, running Monday through Wednesday, and seven one-day courses were given on Wednesday. 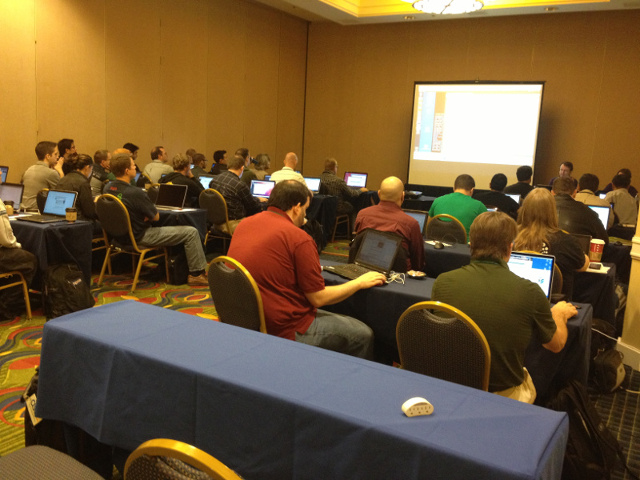 The conference proper started on Thursday, beginning with the keynote addresses and followed by the technical presentations. Almost 50 technical presentations were given in 12 different technical tracks. Some of the talks were the same as at the Berlin show, while others were different. As always, the technical talks were excellent and covered a wide range of topics. The most popular talk, "Qt Quick and Input Events" by Frederik Gladhorn, was repeated again on Friday afternoon for people who may have missed it. 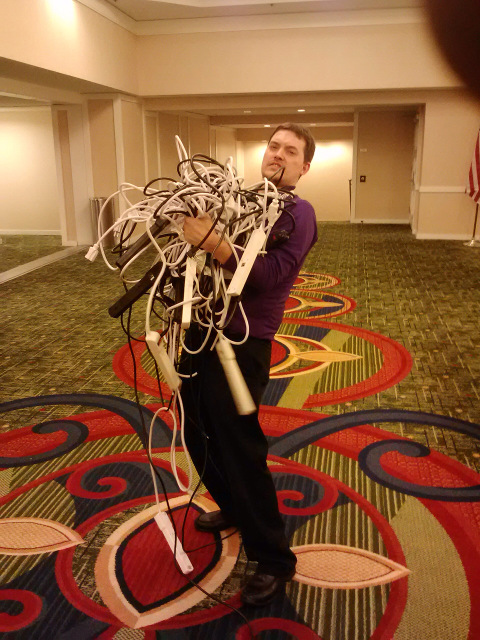 As in Berlin, we ran over twenty lightning talks. These were short ten-minute talks, with five talks in each of four, one-hour time slots. Covering a topic in ten minutes was indeed challenging and most of the speakers successfully pulled it off. 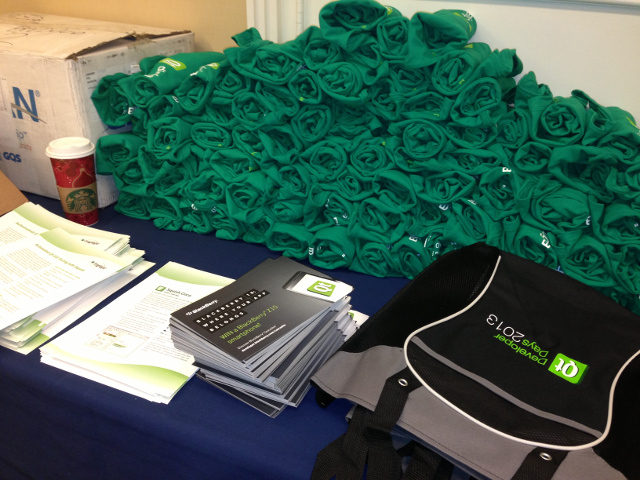 There was large trade show floor. ICS was demonstrating our touchscreen kiosk application on different platforms ranging from a huge 54-inch touchscreen to a Raspberry Pi, running on different operating systems including Linux, Windows 8, and Android. We also showed some of our UX capabilities in a separate UX booth, as well as an OpenGL demo. There was good traffic through the booths every day of the show.

The Qt in Use booth highlighted a number of vendor's products. The hit of the show was the Qt-powered Beam Remote Presence System from Suitable Technologies. Better known as the "Sheldon Bot", it was seen walking the halls of the conference talking to attendees. 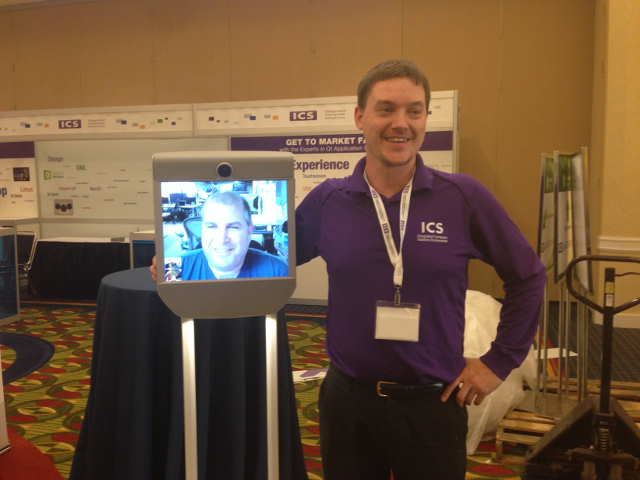 ICS had about thirty staff at the show. Whether operating the booth or monitoring the technical talks, we were all very visible in our purple ICS shirts. ICS staff gave several presentations and lightning talks, which were well received.

The evening event on Thursday was dinner at the nearly El Torito restaurant. After great Mexican food and some drinks, many of the attendees let their hair down and sang some karaoke songs. 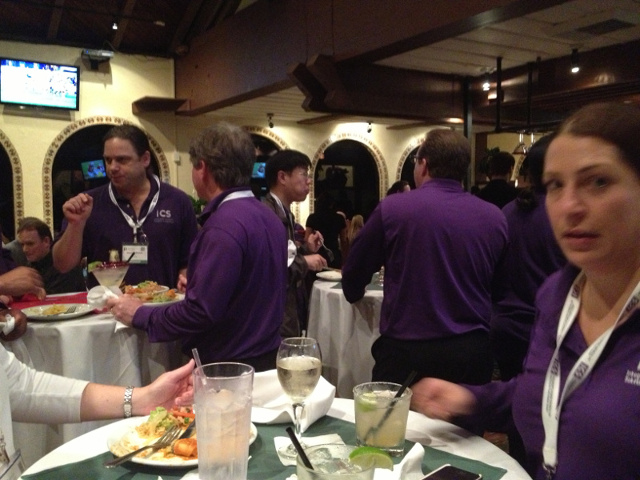 The show wrapped up on Friday evening with giveaways and prizes for the best lightning talk in each session. In all, it was a great show. Many people at ICS have spent long hours over the last year putting the show together, and it won't be long before preparations start for next year's show. 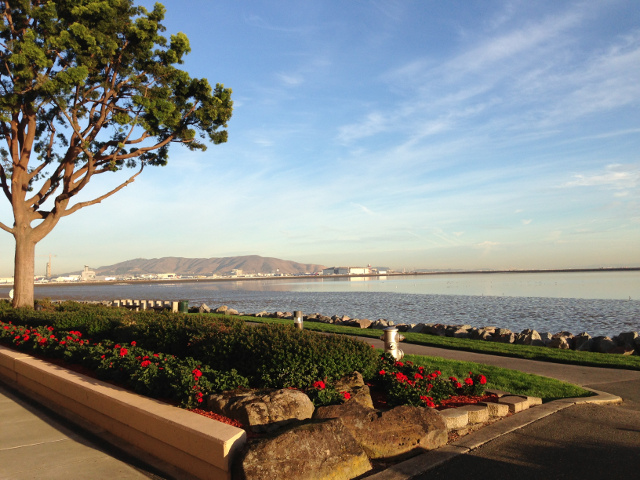 More photos and videos of the keynotes will be available in the next couple of weeks. PDF versions of many of the presentations are now available from the schedule page.