Automotive IVI Engineering Expertise You Can Rely On From ICS

ICS brings top-notch engineering prowess and experience to your automotive IVI project. Among the relevant automotive technologies we’re adept at are:

The Society of Automotive Engineers (SAE) and European Union (EU) require all vehicles to use the CAN Bus, a protocol and wiring system developed by Bosch. At ICS we’re CAN Bus experts, having worked on CAN Bus applications not just for automobiles but for other vehicles beyond passenger automobiles such as combines for precision farming. See more about CAN Bus on Wikipedia.

Using Real-Time Operating Systems (RTOS) such as QNX, Mentor Graphics, Green Hills and Wind River typically in conjunction with Qt/QML’s C++ based reliability and robustness, ICS has delivered dozens of client projects in diverse industries such as medical devices, where the demands for reliability and performance are even more rigorous than in automotive IVI.

End-consumer demand for a unified, smartphone-like experience in their car is driving auto manufacturers to accelerate their development processes. At ICS we’re totally comfortable with the “bring your own device” (BYOD) movement, having worked on numerous smartphone apps, smartphone app porting projects, smartphone docking projects, and smartphone embedded user interfaces. We have ported devices among all the major platforms such as iOS, Android, Windows Phone and even on emerging platforms such as Tizen, Symbian/Maemo/Meego, Ubuntu Phone and Jolla. 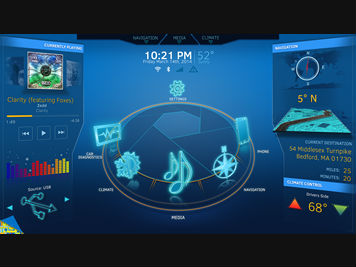 The Future of IVI 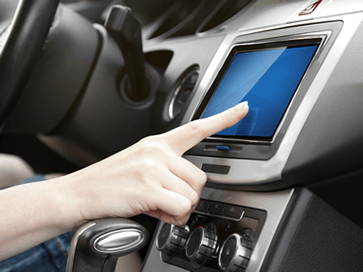 Learn how ICS collaborated with a global engineering team to develop and deliver a new generation IVI for a multi-national auto manufacturer. 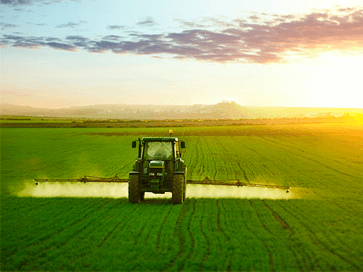