So it’s important for automakers to offer a world-class user experience in the car. However, the auto industry’s control of its own in-car experience, at least with the most visible technology dependent components such as the radio / music player and navigation system, is now under pressure from smartphones. 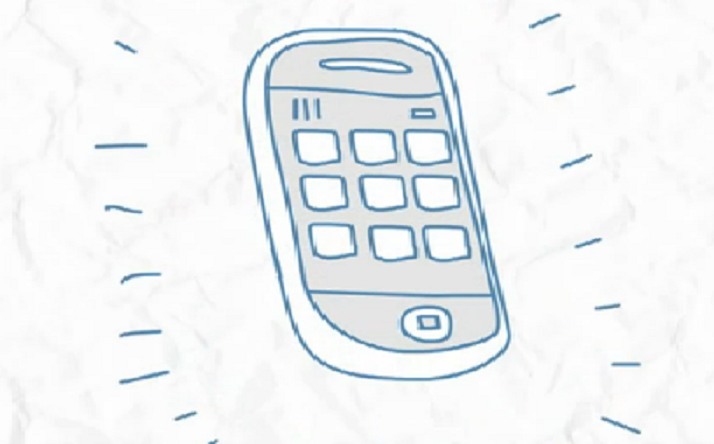 Through snazzy touchscreen interfaces and broad capabilities via apps, smartphones and the underlying smartphone OSes and ecosystems (like Google’s Android and Apple iOS) make the automobile’s interfaces seem dated, both in look and feel and in functionality. For example, when the mapping software on the smartphone has 1) dynamically updated maps, 2) live traffic info and 3) real-time rerouting, receiving (and paying for!) an annual map update on a CD from an auto manufacturer seems archaic by comparison.

In addition, smartphone OS vendors aren’t standing around. They also recognize the importance of catering to the in-car experience and many have already developed their own auto-specific offerings. Both Google (with Android Auto) and Apple (with CarPlay) are courting auto manufacturers aggressively to adopt their respective auto-oriented systems. Some auto manufacturers are offering these smartphone platforms in low-end cars, but are hesitant to include them in their high-end, flagship models. They’d essentially be ceding control of the in-car user experience to these companies.

Compounding the problem is a fundamental demographic shift: fewer young adults perceive personal automobile ownership as important as smartphone ownership. With the rise of smartphone-enabled taxi alternatives (Uber, Lyft, and BlaBlaBla) and car rental alternatives (www.relayrides.com) cars are increasingly viewed as an interchangeable component of a “transportation as a service” ecosystem.

It seems like an intractable quandary: given the rise of the smartphone, competition from mobile OS vendors, shifting demographics and new enabling apps, what’s an auto manufacturer to do? The answer: they need to leverage the advantages a car platform has over a phone platform, for example:

In essence, the auto manufacturers have to make the in-car experience so compelling that using a smartphone in a car is an afterthought.

This isn’t going to be an easy task for auto manufacturers as they’re in a highly regulated, highly safety-conscious environment with long lead times to market.  Driver distraction and driver safety are the primary concerns. In contrast, in the smartphone industry even six-month product cycles seem long. An app crash on your phone typically can’t cause an automobile crash.