The emergence of the Internet of things (IoT) is reshaping our relationship with computing technology, including the interface paradigms that we use to interact with digital technology. Touch has replaced mechanical pointers such as the mouse on some classes of devices, notably mobile. Speech recognition is slowly finding appropriate use cases where hands-free interaction is desirable, such as in-vehicle devices. Physical movement is the interaction with wearables that track your activity. With all of this change, the question becomes will the once ubiquitous Graphical User Interface (GUI) still have a place in the IoT? 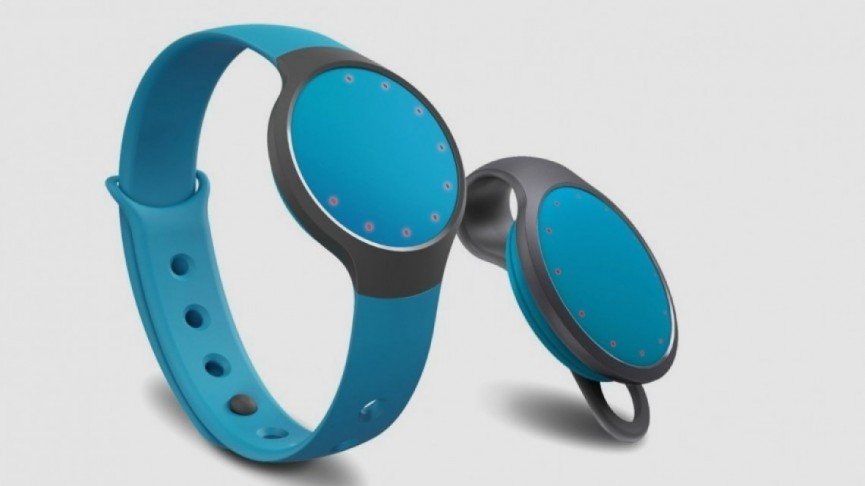 Are you planning to give up your desktop or laptop computer? I thought not. The use cases that GUIs are ideal for – the ones that live on your personal computers - are not going away, at least not yet. For example, there is a whole class of digital tools that do not lend themselves well to touch interaction. These tools often have deep and complicated interfaces such as Microsoft’s Azure and Adobe Photoshop applications. No new technology is likely to replace their GUI interfaces in the short term. The web itself is still largely “nonresponsive” to mobile-sized screens, not fully enabled for touch and designed ideally for mouse interaction.

Older interface paradigms do not tend to disappear, but have a niche that persists where they are still the ideal method for interacting. Command line interfaces (CLIs), the pre-GUI interface paradigm, are still completely relevant for engineers and IT professionals. They remain the most efficient means for communicating directly with a computer, once the required language is learned.

However, what about the new classes of devices that will emerge that are unique to the IoT? Will they utilize GUIs? It depends on how you define a GUI.

Some people will call any interface that has a display with interactive visual components a GUI. However, a GUI was originally conceived as having a display with graphical widgets that uses a pointing device to interact with the widgets. This was also alternatively referred to as a WIMP interface, because it consisted of windows, icons, menus and a pointing device.

More recently, the notion of “post-WIMP” interfaces emerged, or GUIs that are touch-based (commonly mobile interfaces) that also do not use windows because small screens preclude them.

The concept of IoT devices suggests that they are special purpose, and specifically not general purpose like a laptop. Because of the context of use, separate pointing devices would be inconvenient and impractical. Although we put up with those pens attached to a cord at the checkout counter to enter our PIN or sign for credit, one can imagine they are prone to breaking and simply awkward and unaesthetic in many contexts. That leaves other modalities as the norm, such as touch, speech and other physical actions – clearly not falling into the formal definition of a GUI.

The new paradigm of Natural User Interface (NUI) emerged in the early 2000s but has been slow to gain wide acceptance. This is partly because NUIs are difficult to define exactly, because the possible variations of technology used in any one interface are large. CLIs and GUIs are defined by the particular capabilities of the technology at the time. NUIs can encompass any interaction modality that fits the use case. So instead of the definition focusing on the technology, it is focused on the user experience. (This seems like a nice advancement for the field of usability design in general!)

Interacting with a NUI should feel natural to the user. That is at the same time, easy to understand and difficult to imagine how to achieve it. (See my previous blog post for more musing on this topic, “The Idea of a Natural User Interface is Not Naturally Easy to Grasp.”

What is good about the concept of a NUI is that it is a way of thinking about IoT devices that is appropriate to the current range of technology that is available. Here I am thinking about data gathering sensors and cameras as well as the input modalities of touch, speech and physical movement. It is also appropriate to the current standards of usability that we, as users, have come to expect from our mobile devices, such as simplicity and elegance.

I prefer to use the more formal definition of a GUI and the use of the term NUI to refer to the user experience of the IoT. GUIs will have a place in the future because devices and tools that we have been using for the last decade will persist for a while yet. However, the new user experiences will be different and hopefully, feel natural.