It has been just over four months since my last blog post on the Raspberry Pi (1). Since then, the project has continued to move forward and I thought it was appropriate to write a new update. 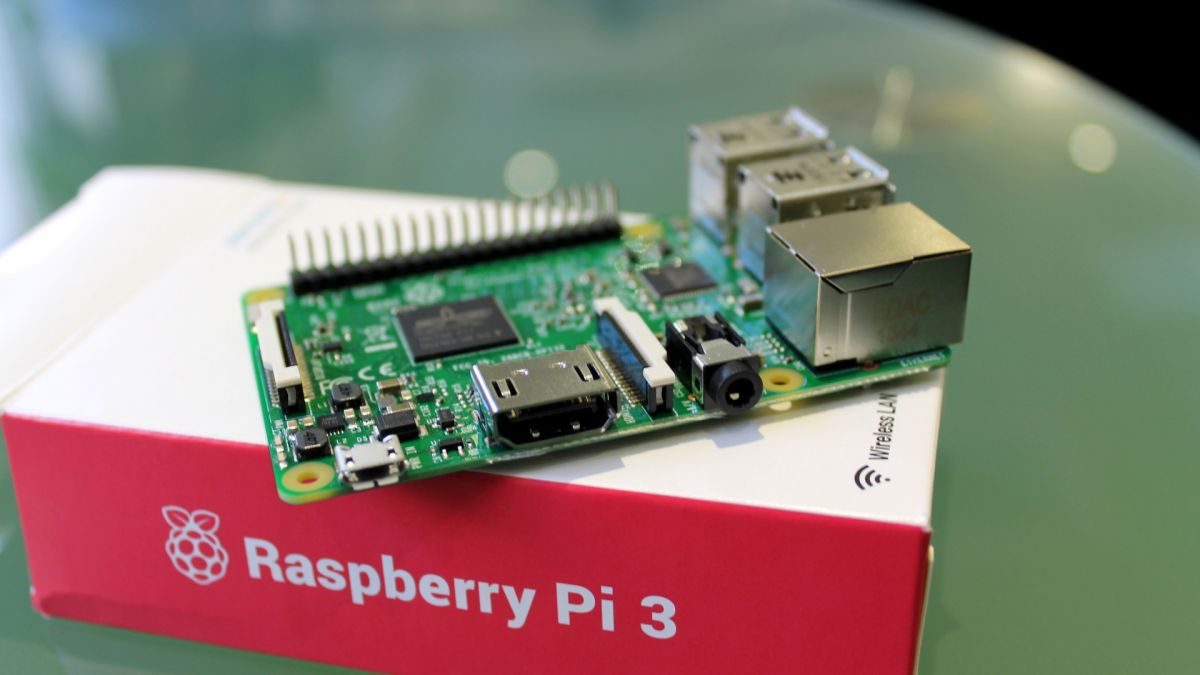 In my last blog post I covered the Raspberry Pi Zero, which offers similar functionality to the Raspberry Pi 2 at the ridiculously low cost of 5 dollars. Shortly after that blog was written, the Raspberry Pi Foundation announced the Raspberry Pi 3 Model B. This third generation version of the device offers a faster 1.2 GHz 64-bit quad-core ARMv8 CPU, built-in 802.11n Wireless LAN, and on-board support for Bluetooth, including Bluetooth Low Energy (BLE).

It has an identical form factor to the previous Pi 1 and Pi 2 Model B, is software compatible with earlier versions and sells for the same US$35 price as the Raspberry Pi 2 Model B.

I was able to obtain a board and was pleased to see that wireless networking worked seamlessly out of the box. I find it is fast enough for basic desktop use, and it is even feasible to natively compile and run moderately sized Qt applications on the board.

One of the interesting new features of the Raspberry Pi 3 is on-board support for Bluetooth. While the drivers were not ready at the time of initial launch, they are now available in current Raspbian builds. A recent update (7) to the Raspbian Linux distribution added support for controlling some Bluetooth functions from the graphical desktop.

I was able to get some basic Bluetooth functions working on my unit using some published hints and tutorials (2). I plan to look at getting Qt's Bluetooth support working on the Raspberry Pi and to cover it in a future blog post. 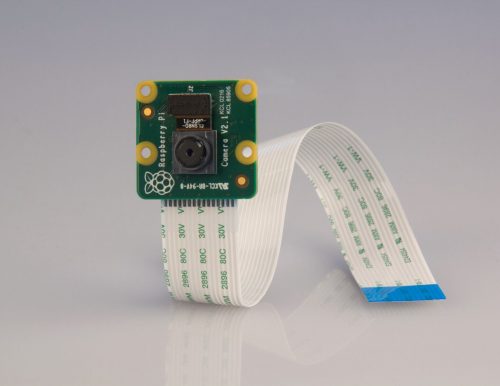 The official Raspberry Pi camera module used hardware that was being discontinued. Fortunately, behind the scenes the Foundation found a replacement and announced a new camera module (3) in April. The good news is that it has a higher resolution 8 megapixel sensor than the older one which was 5 megapixels. As well as offering better image quality, it also has better color fidelity and low-light performance and supports more video modes. It attaches in the same way as the previous model and is compatible with all models of Raspberry Pi.

One of the limitations of the Raspberry Pi Zero has been the lack of a connector to attach the camera. The Pi Zero board layout was recently updated (8) to add a small connector to the board that, with a custom six-inch adapter cable, allows it to connect to the camera module. 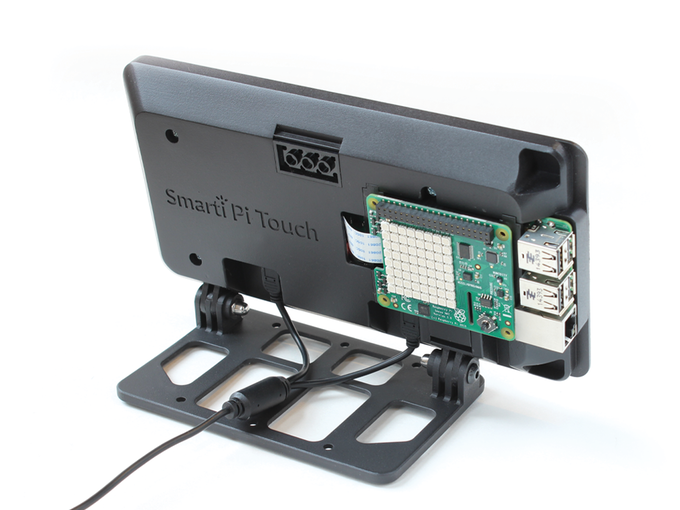 Several third party cases for the official Raspberry Pi touchscreen are becoming available. I'm looking forward to soon getting my hands on this one (4), which was a Kickstarter project that I backed. 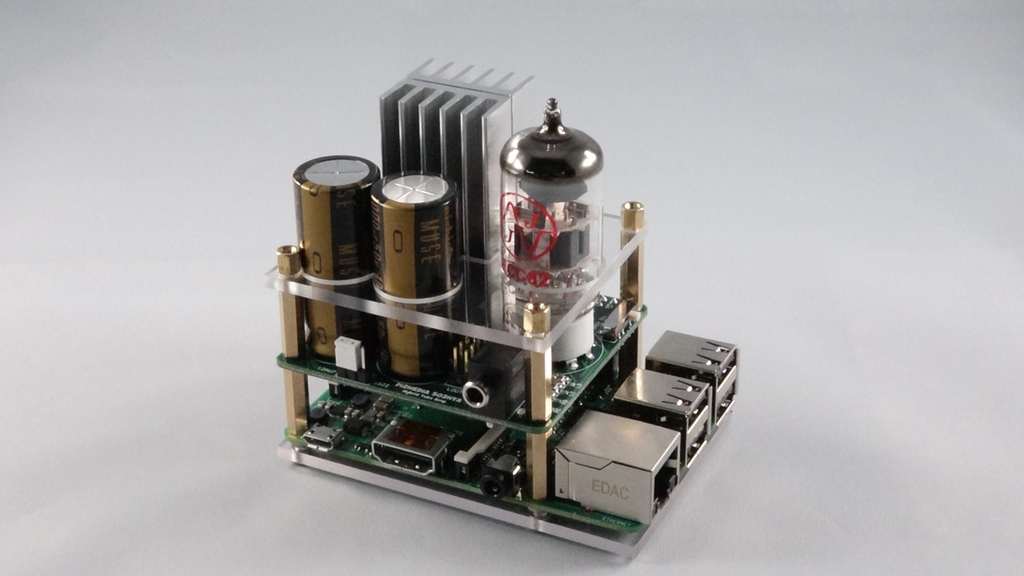 Speaking of Kickstarter projects, as someone who plays with vintage electronics as a hobbyist including vacuum tube technology, this Hybrid Tube Amplifier for the Raspberry Pi (5) is an interesting mix of old and new technology. It is just one of many innovative products being developed around the Raspberry Pi.

The success of the Raspberry Pi continues. In February 2016, the Raspberry Pi Foundation announced that they had sold eight million devices, making it the best-selling UK personal computer.

The original goal of the Raspberry Pi Foundation, to train students in computer technology and programming, also continues to be successful with the Picademy (6) training program for teachers expanding this year into North America.