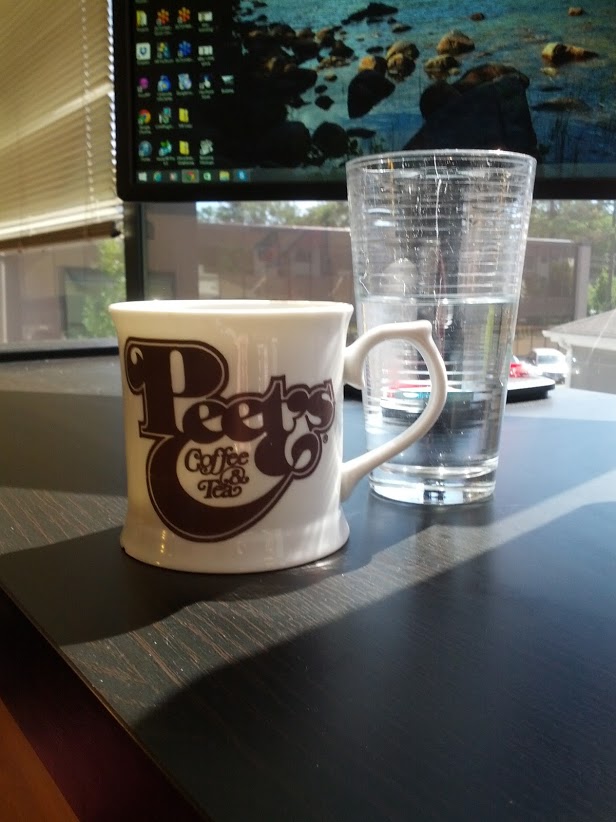 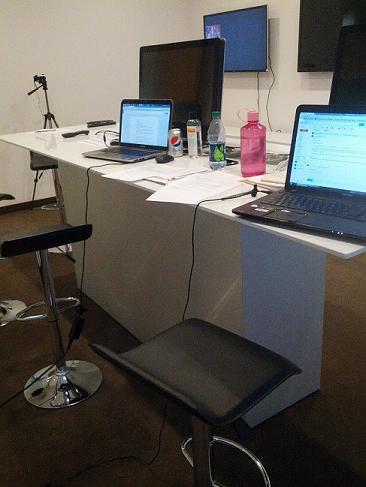 Just between the two of us, I think the first 10 seconds of a usability test are the most important, not because you’re already running the test - far from it.  It’s what happens even before testing begins. Your participant who is already seated, might be perusing the consent form or pre-test questionnaire they found on the table.  More likely, though, the participant is looking around the room, trying to figure out what they just volunteered to do and hoping they “pass”.  Yes, I intentionally put “pass” in quotation marks, since the folks who perform usability testing know the focus of the test is the element itself (interface/device/whatcha-ma-call-it) rather than the participant.  Somehow, the participant doesn’t fully believe this, even after reassurance.

So you begin and here is what happens. Your test is set-up, organized and laid out. Your participant has just walked into the room.  They probably don’t know what they are going to be doing, but you know they want to do a good job.  The participant also most likely wants to look smart, in control and on top of their game.  This desire often directly contrasts with the goals of a usability test, such as finding pain points in the current system, interface or device design. So you’ve designed the test in such a way that you’re happy when the participant finds something that is challenging or difficult, since you can then make recommendations to fix this issue.  The participant, however, doesn’t want to appear foolish or ignorant.  There’s an inherent tension here between what the test is designed to do and what the participant wants to be able to do.

The participant is more likely to think clearly - and think aloud - when they’re relaxed.  Yet the very nature of the how the test is designed seems to ensure that participants are often a little out of their comfort zone.  This brings me to the glass of water. Actually, I like to start a usability test by welcoming and thanking the participant and then I like to offer them something to drink, such as water, juice, coffee or a soft drink.  I want the participant to feel comfortable, since a comfortable participant is more likely to feel relaxed enough to think aloud as they work through the test scenarios.

So, the next time you’re conducting a usability test, what are a few things you can consider to help the test run more smoothly from the get-go? There are varied ways to approach this; however, here is what I know can work for anyone:

1. Welcome the participant.  Thank them for their time, see if they have any early questions, ask them how their day is going - anything to start a short conversation and ease them into talking to you.

3. Although not mentioned previously, another important gesture is to be aware of where you are sitting in relation to the participant.  After you welcome the participant, shake their hand and offer them a place to sit, let them choose where they are most comfortable. When they sit down choose to sit on the same side of the table rather than across from them. Be sure to give plenty of personal space. This helps to create a more relaxed and willing participant. This room arrangement sets the stage to place the participant at ease and reinforce the idea that you are testing the system and not them.

The little things count when preparing for a usability test. With some thought and preparation, likely you will elicit more results from people that are effective. I’ll drink to that!